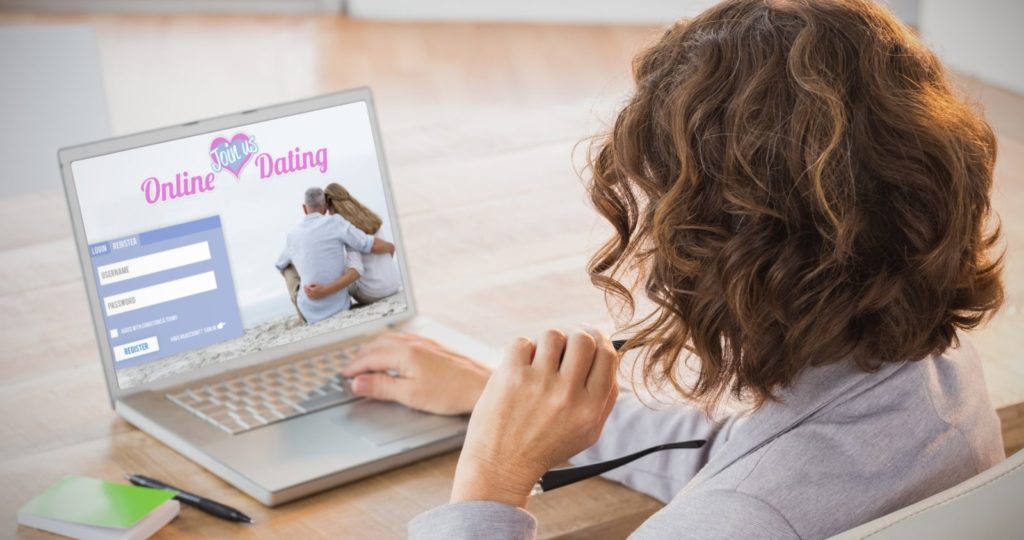 Online dating is now part of everyday life for millions of people. There are many success stories of people meeting new partners this way, 23% of people in UK meeting someone online that they didn’t know before (Dutton and Helsper, 2012) and 6% of married couples meeting their long-term partner (Dutton, Helsper, Whitty, Buckwalter and Lee, 2008). But there are also increasing numbers of people who are subjected to damaging experiences. With its roots in paper mail based fraud, the online dating scam emerged around ten years ago and it is estimated from a nationally representative survey, that almost 230,000 people may have been affected by romance fraudsters (Whitty and Buchanan, 2012). Action Fraud believe that this figure is rising.

So, how does it work?

Scammers create false profiles using stolen photographs and begin to engage in conversations. Very early on, they try to encourage their victims to move away from the site to private messaging and profess strong feelings of love. An intense relationship with frequent communication ensues. To ‘test the water’ small gifts may be requested and possibly some offered, to show commitment. The requests for small amounts of money begin, always with plausible and detailed reasons, rapidly moving on to larger amounts. Sometimes the victims may be encouraged to engage in sexual acts which are later used as blackmail. The scam only ends when the victim realises they have been scammed, often when the person doesn’t arrive to meet them, and stops sending money. The sense of loss of the relationship and gap left in the victims life can be immeasurable and can give rise to the scammer engaging in a second wave of defraud, capitalising on this grief. If money is no longer forthcoming, they move on to their next victim.

Who gets affected by this scam?

Scammers target all kinds of people, regardless of gender, age, sexuality or economic status. Research undertaken at the University of Leicester suggests that several factors increase the likelihood of susceptibility to being a victim; loneliness, being agreeable and trusting, having a history of abusive relationships and having high romantic beliefs (Whitty and Buchanan, 2012). In other words, already emotionally vulnerable people. Not only does it affect the victim but can also affect also their families, particularly where large sums of money have been lost fraudulently.

The psychological trauma of being both emotionally and financially duped is complex and very real, particularly because the person and relationship lost, and being grieved, isn’t real. It can leave victims, men and women, with shattered self-esteem, lack of trust, feelings of shame, guilt, humiliation, anger, fear, depression and feeling suicidal. The scam is, in effect, an experience of being emotionally groomed to be a victim of mental and financial rape by manipulative, persuasive and calculated criminals.
The lack of understanding and support means that many do not report the crime or even tell others for fear of being judged as ‘stupid’. This can leave victims feeling more isolated and the psychological impact greater still.

Talking about it can really help. If it isn’t possible to talk to family, friends or colleagues, then seeking a professional counsellor who offers a safe, non-judgemental space, finding a support group, writing down thoughts and feelings down or working on campaigns to raise awareness as an outlet for emotions can all be beneficial. Reporting the crime may be too difficult but can give some relief in preventing it happening to others. This can be done via the dating website to have the scammer removed and in confidence via Action Fraud (http://www.actionfraud.police.uk/fraud-az-romance-scams).

In retrospect, it is easy to know that money should never be given or not to pursue a relationship with someone that isn’t available to meet early in the relationship, but these scammers are so convincing. It is important for victims to understand and accept that it is not their fault. They have been victims of a malicious and manipulative crime. It is also important to accept the grief as being real, even if the person wasn’t. It is possible to recover from this malicious and manipulative crime. 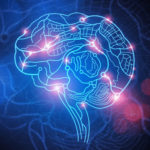 What an interesting and thought-provoking idea. Paradoxically… 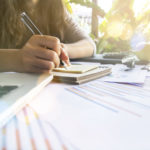 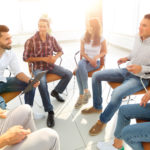 From families, to work teams to friendship…

What an interesting and thought-provoking idea. Paradoxically…