Counselling in Isle of Man

The Isle of Man, also known simply as Mann, is a self-governing Crown dependency in the Irish Sea between England and Northern Ireland. The head of state is Queen Elizabeth II, who holds the title of Lord of Mann. The Lord of Mann is represented by a Lieutenant Governor. Foreign relations and defence are the responsibility of the British Government. The island has been inhabited since before 6500 BC. Gaelic cultural influence began in the 5th century and the Manx language, a branch of the Gaelic languages, emerged. In 627, Edwin of Northumbria conquered the Isle of Man along with most of Mercia. In the 9th century, Norsemen established the Kingdom of the Isles. Magnus III, King of Norway, was also known as King of Mann and the Isles between 1099 and 1103. In 1266, the island became part of Scotland by the Treaty of Perth, after being a part of Norway. Wikipedia

I work as an Integrative Counsellor based close to Douglas in a peaceful and rural setting. I offer short and… 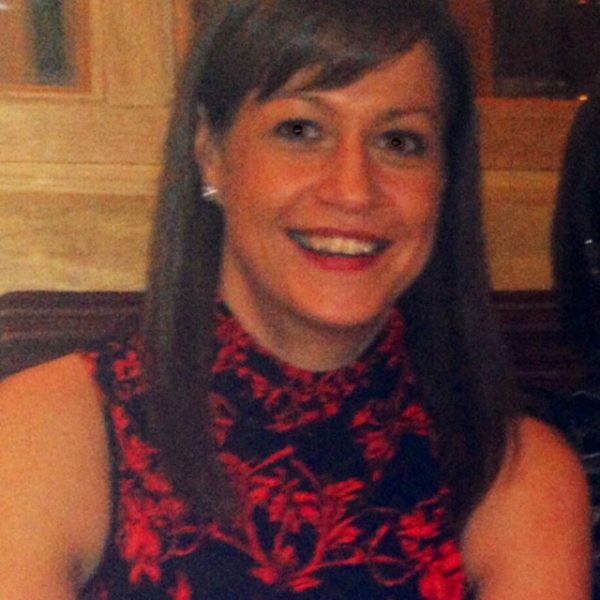 Life does not always make sense. It can help to talk in a confidential, non-judgmental environment for areas such as… 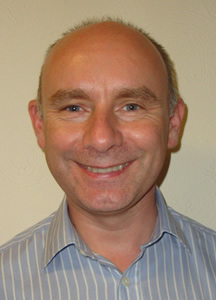