Lowca railway station served the village of Lowca in the former county of Cumberland, England, which is now part of Cumbria. A public passenger service ran from the station between 2 June 1913 and May 1926, though unadvertised workmen's trains had started in April 1912 and continued until April 1929, after which all forms of passenger service ceased. Wikipedia 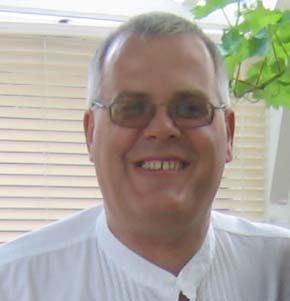