Belle Vue is a suburb of Carlisle, Cumbria, United Kingdom. The ward population taken at the 2011 census was 6,491. The area is mostly residential and is situated on the western edge of the city's urban area and borders or is close to Newtown, Raffles, Sandsfield Park and Morton West. Wikipedia 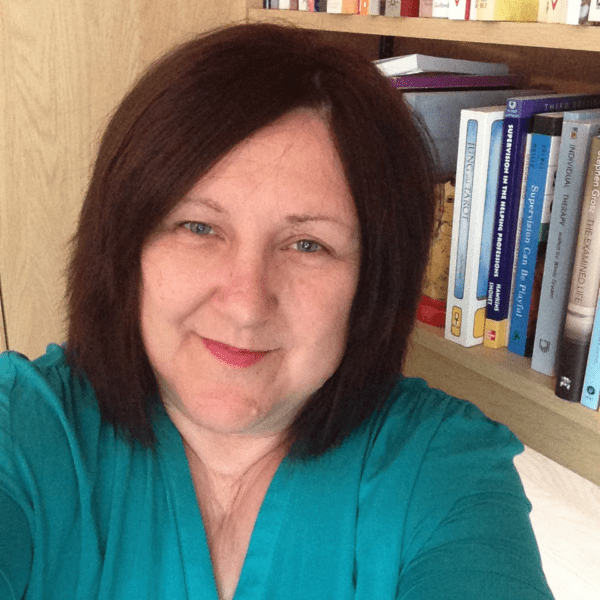