Counselling in City of Aberdeen

Aberdeen is Scotland's third most populous city, one of Scotland's 32 local government council areas and the United Kingdom's 37th most populous built-up area, with an official population estimate of 196,670 for the city of Aberdeen itself and 228,990 for the local authority area. Wikipedia

I offer Solution Focused Brief Therapy which is a highly effective therapy for all types of issues. I am registered… 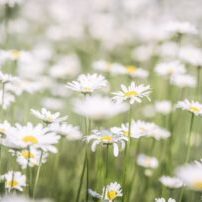